The business began as a mobile retail unit traveling from Pow-Wow to Pow-Wow throughout North America in the family van. During slow times the family sold to stores. When the demand from stores increased, it persuaded the family to set-up an office location in British Columbia. The needs of the retailers grew and a new direction was taken by the family in order to satisfy this demand – thus Monague Native Crafts was established as a wholesale business in 1982.

Without any formal business training, the owner, Sandi Monague Roy, developed the company while raising five daughters, two who have grown up in the company and are now an integral part of the business.  The family is a member of the Beausoleil First Nations of Ontario (Ojibway).

The Governor General awarded Sandi Monague Roy with the “Commemorative Medal for the 125th Anniversary of the Confederation of Canada.” Extensive traveling has given the family exposure to many different groups and cultures around the world, which has resulted in a keen family interest to share experiences and knowledge with other Developing Peoples and with our youth, our future leaders.

Monague Native Crafts’ dedicated team has developed the company to become the leading supplier of Canadian Native souvenirs and giftware items, offering the highest quality and superior customer service.  All products are crafted by hand.  The company gives hiring priority to First Nations People and Women in Development. 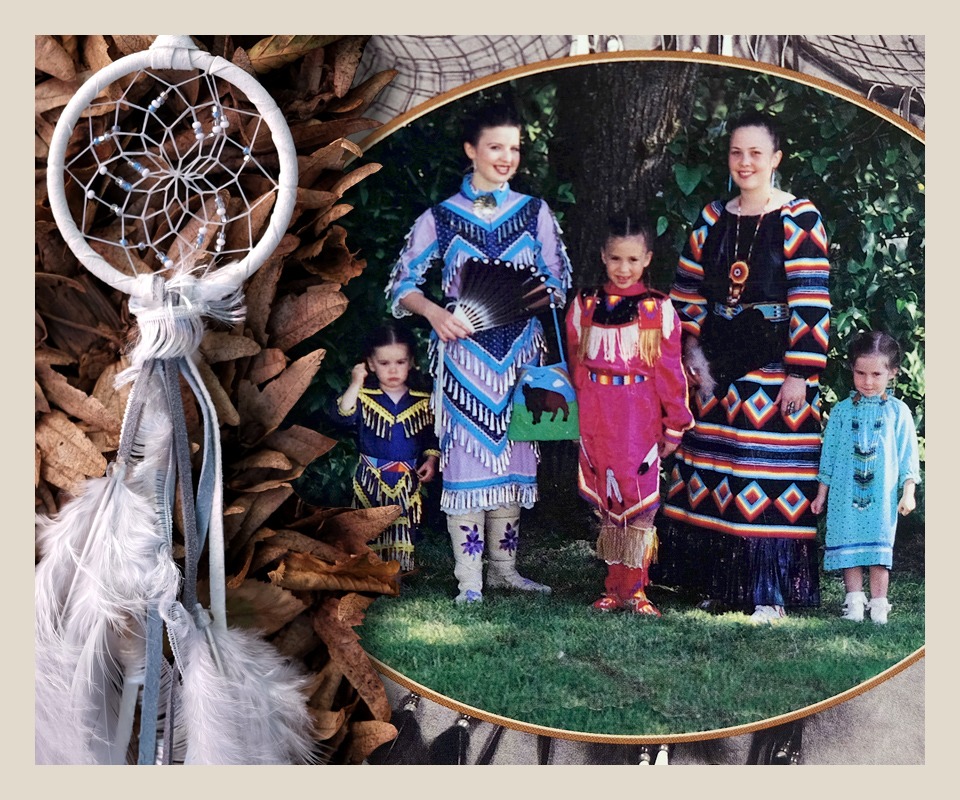 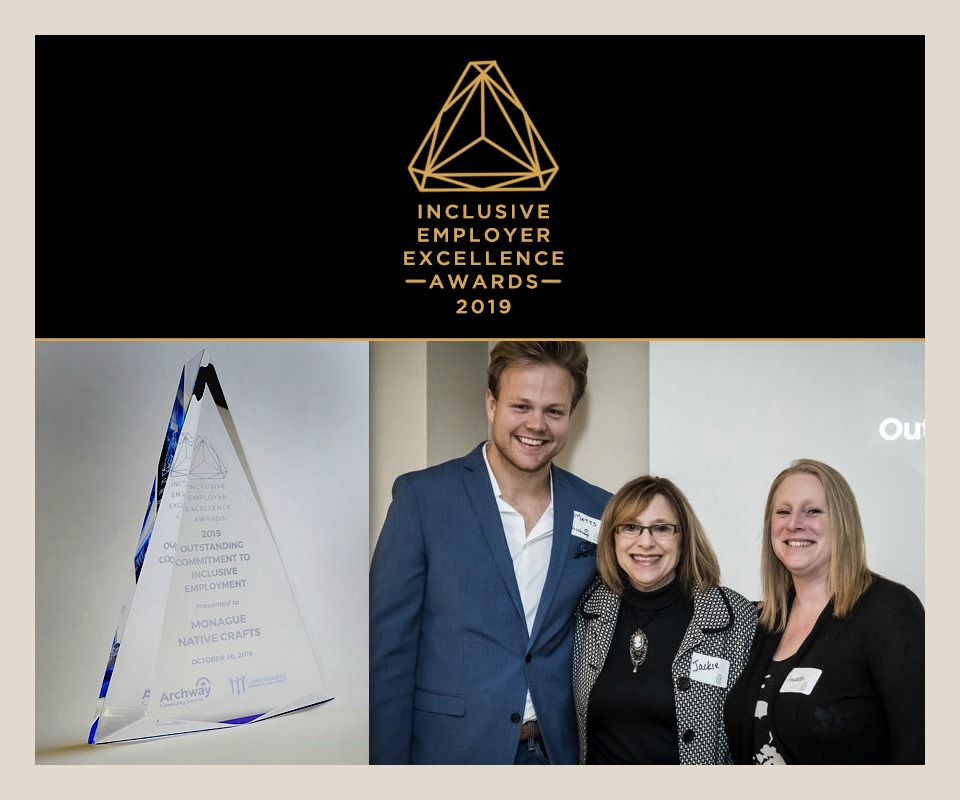 Because of your patronage of our Canadian-handmade-products in 2019, more than 80 women were provided with an opportunity to make an income while at home and feel good about themselves and their ability to contribute to their families.

Thank you, our loyal customers, for supporting HANDMADE in CANADA in these times of mass production and mass manufacturing.  We are so grateful for the opportunity to honour our cultural traditions of crafting and working in the home, creating products with meaning.

Your patronage of Monague Native Crafts goes a long way. Through your support, we are so pleased to have been able to offer support to young author OWEN SPEARS who recently self-published his memoir HOUR FOUR Surviving the Earthquake in Haiti.

Sharing our success is something that is at the heart of our business, and of our owner Sandi Monague Roy, whose goal is to support others in their growth and development. We are proud to have had the opportunity to contribute to the original mission of the Kootenay Christian Fellowship when they traveled to Haiti in 2010 on a humanitarian project, arriving hours before the terrible earthquake hit.

We were then able to continue to support Owen who returned to Haiti to assist in the rebuilding of the village in 2011 and again further supporting his attendance at the Dr. Wayne Dyer Writers Seminar in 2015. Owen, who has cerebral palsy, sets a huge example for everyone as he gives selflessly of himself and strives to be the best that he can be. Your patronage of our Canadian handmade product is what spurs us in our desire to give back for our blessings and we are so proud of what Owen has accomplished.

Owen Spears will donate $5 of every purchase of his book to the charity “Haiti Arise,” a community-based charity that develops leaders through education, and includes a medical centre and orphanage. 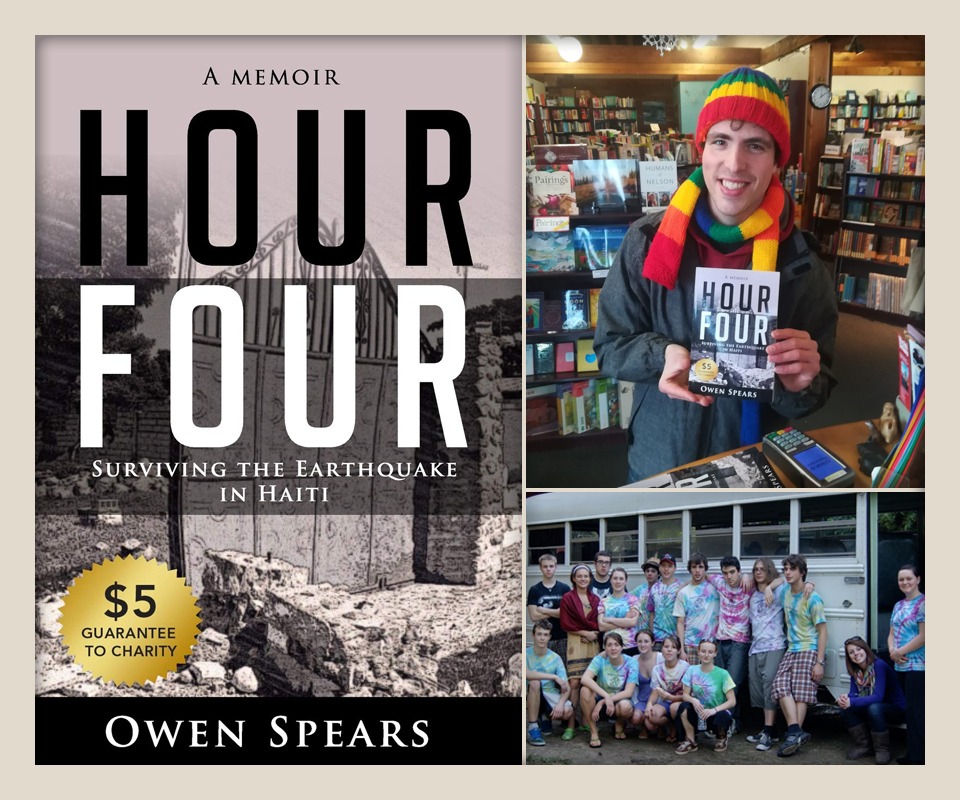